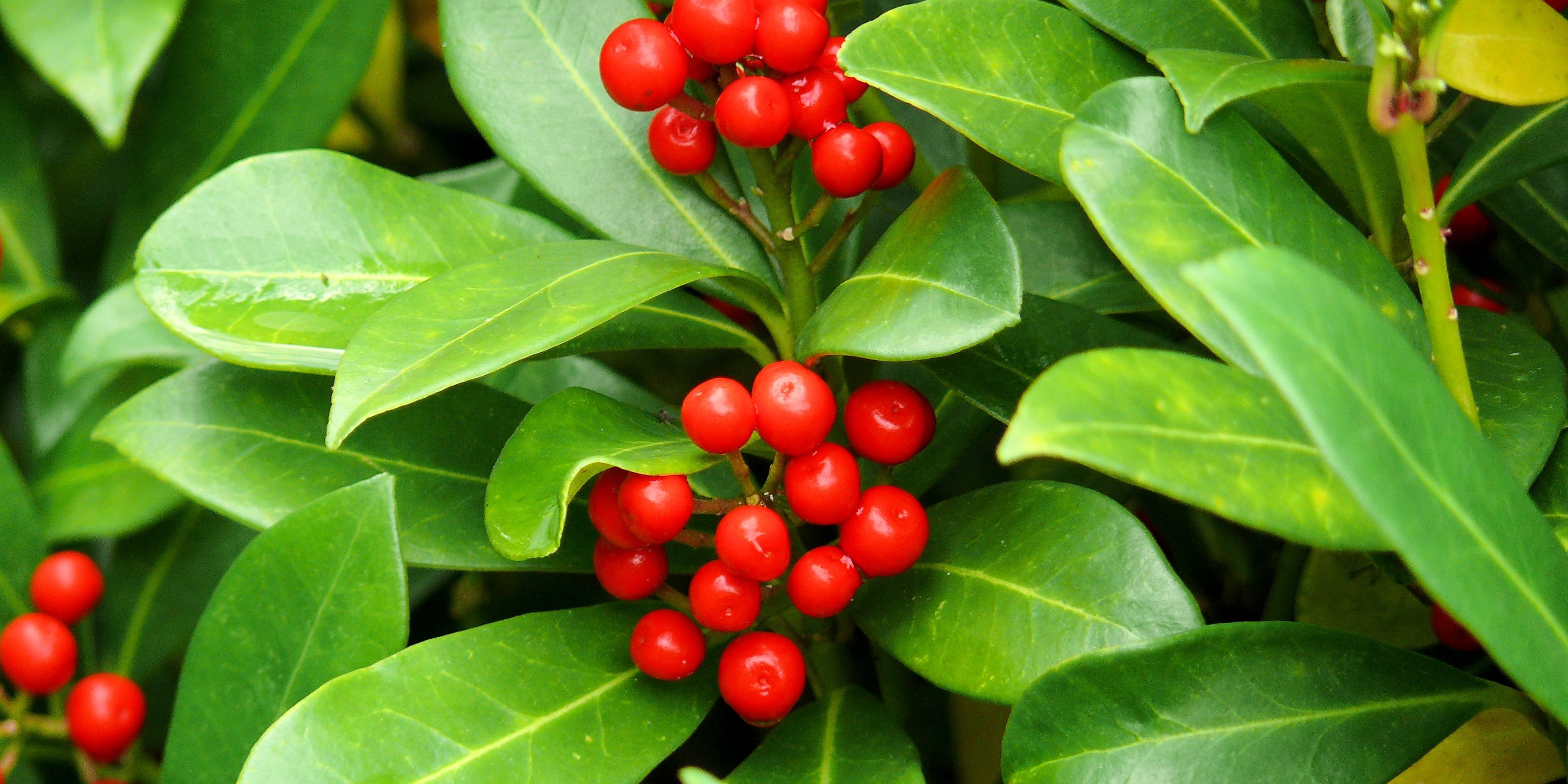 Tree of the Month: American Holly

Now that winter is approaching and the leaves of many deciduous trees have fallen, some of the most vibrant trees in our city become more apparent. The American Holly (ilex opaca) is an understory tree that is most prominent from October through the winter, with the arrival of its red berries that contrast with its dark evergreen foliage.

You will recognize an American Holly by its gray bark and its small and stiff oval-shaped leaves, which have spiny thorns along the edges. The leaves usually grow densely and the tree’s overall shape tends to be pyramidal. When ripe, its small round fruits are usually bright red. White-petaled flowers come out in the spring. It is a small tree, and while it can get over 50 feet tall, it often grows far shorter than that, thriving in the shade of taller trees.

For many, this green and red tree represents Christmas. The American Holly was recognized by early settlers as being similar in appearance to the English Holly (ilex aquifolium) which was traditionally associated with the holiday, and is used decoratively. The native range of the American Holly is limited primarily to the mid-Atlantic and southeastern United States regions, spreading as far west as east Texas and as far north as Massachusetts. That means that the often humid climate of Washington, DC suits the tree quite well, although it is tough enough to handle our cold and occasionally snowy winters.

Facts about the American Holly:

Casey Trees has planted over 170 American Hollies, with plantings in every ward of the city. Walk around town this winter and you’ll realize that this little tree can be found nearly everywhere!